← back to
Lightstone Records
Get fresh music recommendations delivered to your inbox every Friday. 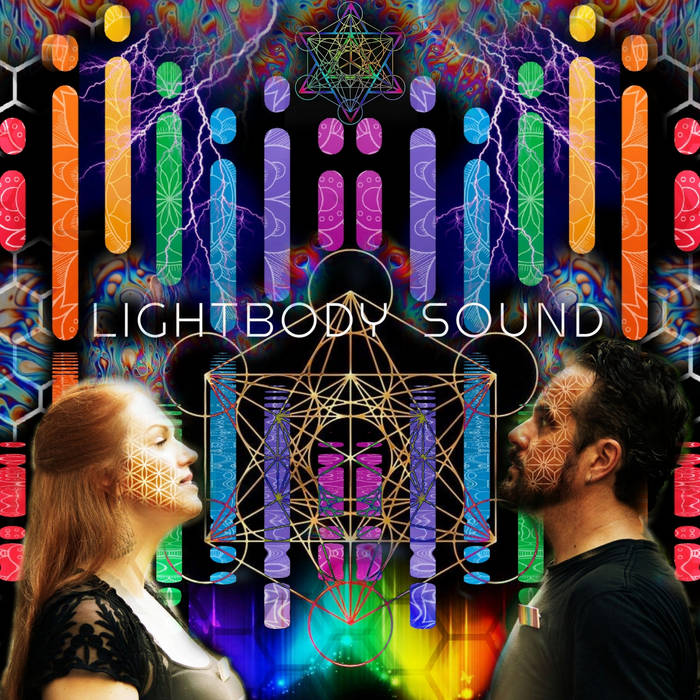 This project started out as a series of instrumentals Chris wrote and recorded at his home studio in Austin, Texas during 2015, with Elizabeth's voice in mind, originally entitled "Voyager") The collection is also anchored around two songs which Chris wrote and recorded with his and Elizabeth's vocals in Austin around that time (track 5 "Americronica" and track 6 "Gypsies"). The project was shelved for most of 2016 and 2017 while the couple were based between Texas, Virginia, California and Oregon, during which time Chris released his Kanude "Colors" album.

From April 2018 to April 2019, the rest of the material was written and recorded at a home studio on Portland, Oregon. Subsequently vocal and overdub sessions were overseen at Jackpot! Recording Studios in Portland, Oregon in May 2019 by Larry Crane (The Decemberists, Quasi, Elliott Smith).

The initial singles "Dream of Love" "Gypsies" and "What About Love" were mixed by John D. Norten (Black-Eyed Peas) in late summer 2019 and released digitally from October 2019 through February 2020. Due to the Coronavirus pandemic, live shows and tours for the band are being scheduled at a later date.

These two gypsies met on a balmy South Texas night at a retired brothel called The Last Concert Cafe... Elizabeth was a down on her luck opera-singer, drowning her broken heart and luminous talent in too much tequila. Chris was a mysterious troubadour, quite sophisticated and yet consistently ill-behaved. File under: synth wave, dream pop, art pop, folktronica, now age. ... more

Bandcamp Daily  your guide to the world of Bandcamp